I now have segmented cups available.   The cup is large enough to accommodate a can or bottle with a soft koozie on it.

Or, you can drink from it since the epoxy is food safe.  It keeps liquid cool much longer than glass containers.  I leave the inside slightly rough to keep koozies from coming out very easily.

They are made from different species of wood that are laminated together and then a bottom is attached.  The cup is then covered with epoxy on the outside and the inside to make it waterproof.  The Black Walnut, Oak, Ash, and Pine ones are very pretty.  The Cherry, Oak, and Pine ones really look great too.

I thought the Georgia Bulldog Lamps should have a nice base, so I designed one that is held on by three screws.  It has BULLDOGS written on it, and can be removed if you wish to.

I have made more nice items for sale.

Picture Frame Rings are really practical and fit into any decor.

West Virginia Plaques are now ready to ship.  They are cut into an outline of the state and feature “Almost Heaven” and the West Virginia University logo.

It has taken me a couple of years to get the inventory that I need to start selling my creations.  Now I am starting to go for the gold.

My new home if I can afford to move there. It is beautiful and far less expensive to live well. 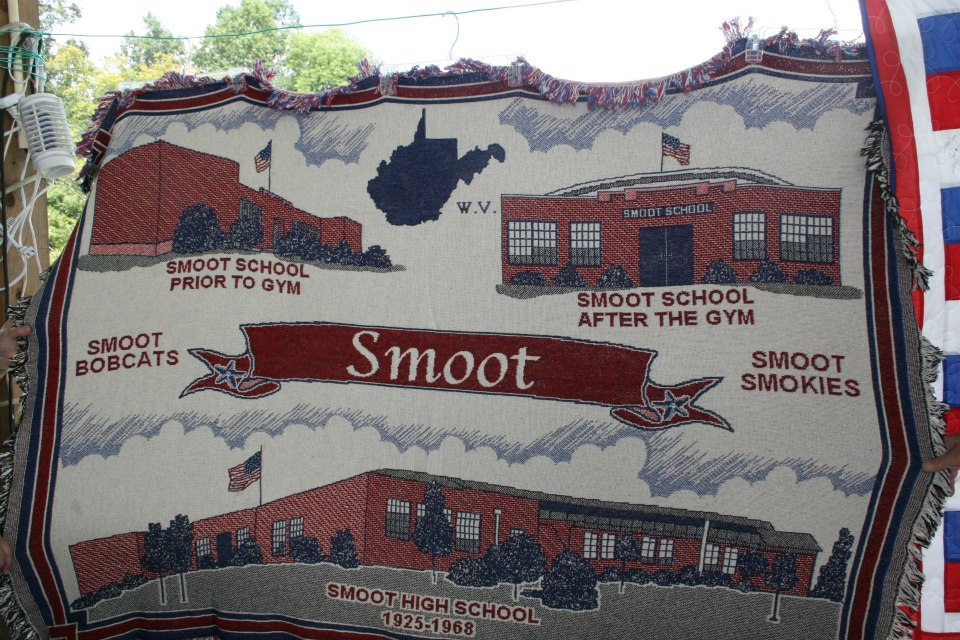 We just returned from a great vacation in the Northwest.

We flew into Seattle and went by motor coach to Vancouver, Canada.  There we got aboard the Statendam and let the ship and Holland America comfort us for the next several days.

We stopped at Ketchikan, Alaska and watched gazillions of salmon try to swim up the river, while predators tried to slow the flow as much as they could.

Then we went to the only state capitol in America that cannot be reached by roads.  Like Ketchikan, Juneau can only be visited by air or by sea.  It is actually a tiny town the size of Lewisburg, WVa.

Our next stop was Skagway and it was glorious.  The gold rush miners overcame terrible odds to climb over the mountains to get to the gold fields.  They had to have at least one ton of supplies per person to be allowed into Canada.  That meant dozens of trips over ice covered mountains to pack that much stuff up and over the pass.  Then they only had another 500 miles to go to reach the gold fields.  It really makes you feel weak compared to those intrepid men and women.

We took a train ride up the sides of the mountains to the top and could not believe the beauty.  The footpath that most of them took is still visible winding up the riverbank and over the mountains.

Then we visited Glacier Bay and saw sea critters and too many great glaciers to believe.  I took pictures of some that are over 300 feet high and constantly ‘calve’ pieces of themselves into the ocean.  Then we went to the Johns Hopkins glacier and saw one that is growing steadily.

Next came our departure in Seward, Alaska to be transported by rail cars with glass domes to Anchorage.  There we spent the night and took the Alaska railroad and Holland America railcars to Denali National Park.  The cars are double decked with panoramic views all around.  We sat in the top section and had great food and drinks in the lower part of the cars.

Three great days touring Denali National Park and getting great photos of Mt. McKinley are something I hope to never forget.  It humbles you to see Dall Sheep miles away meandering around a steep mountain side.

Then another great train ride on the Alaska Railroad to Fairbanks, and we headed south and home.  It was the trip of a lifetime that everyone should experience at least once. 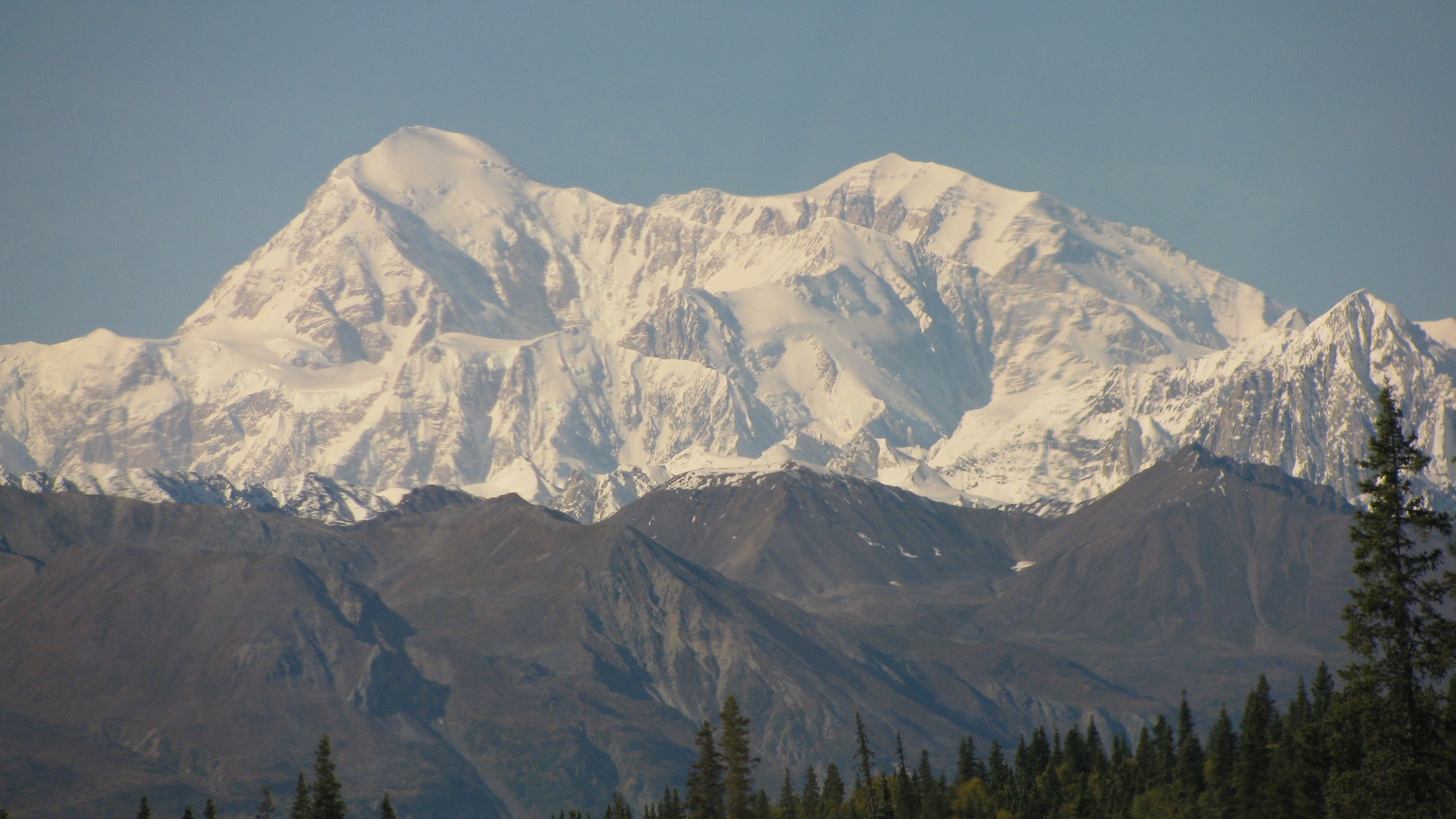 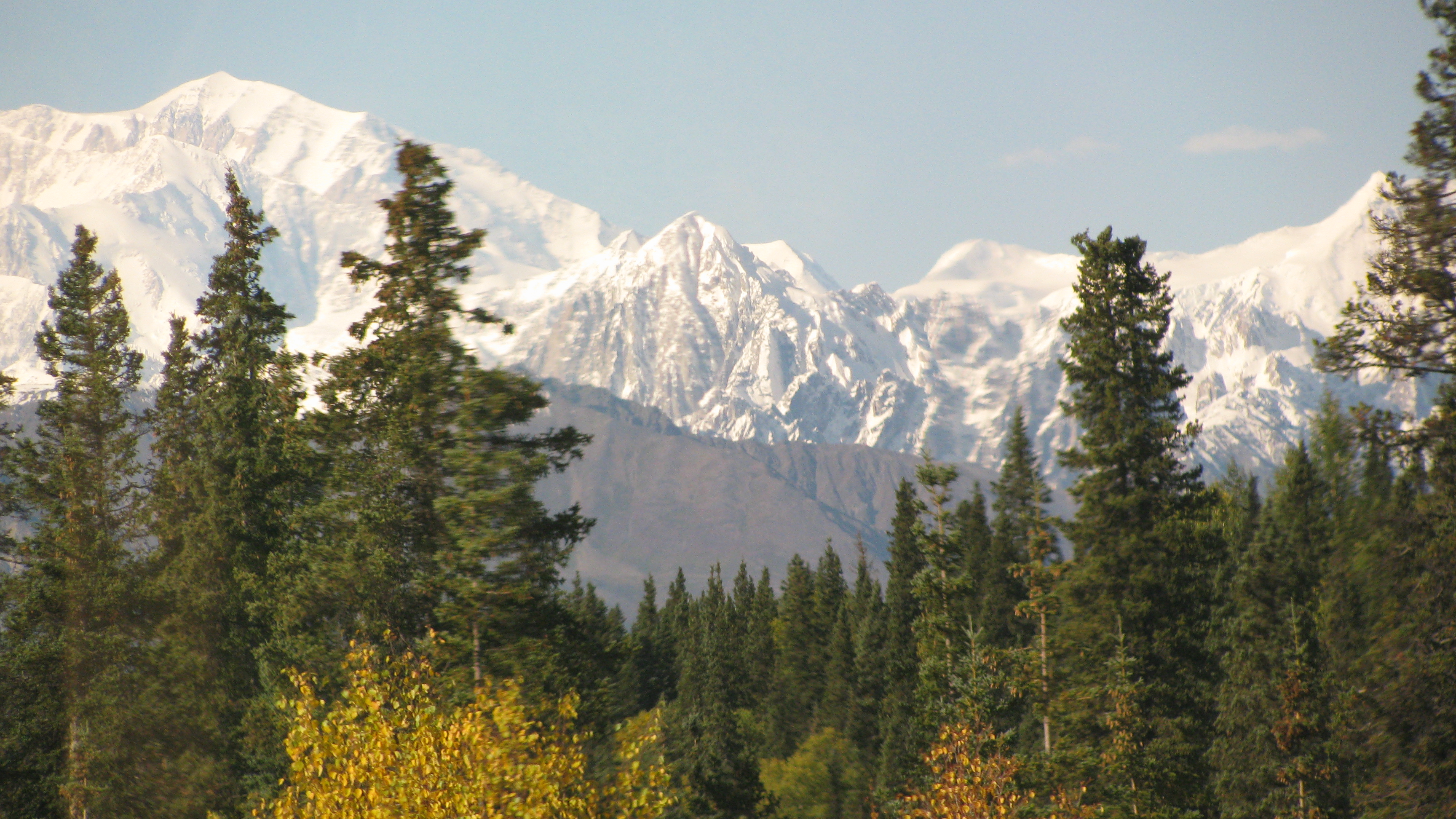 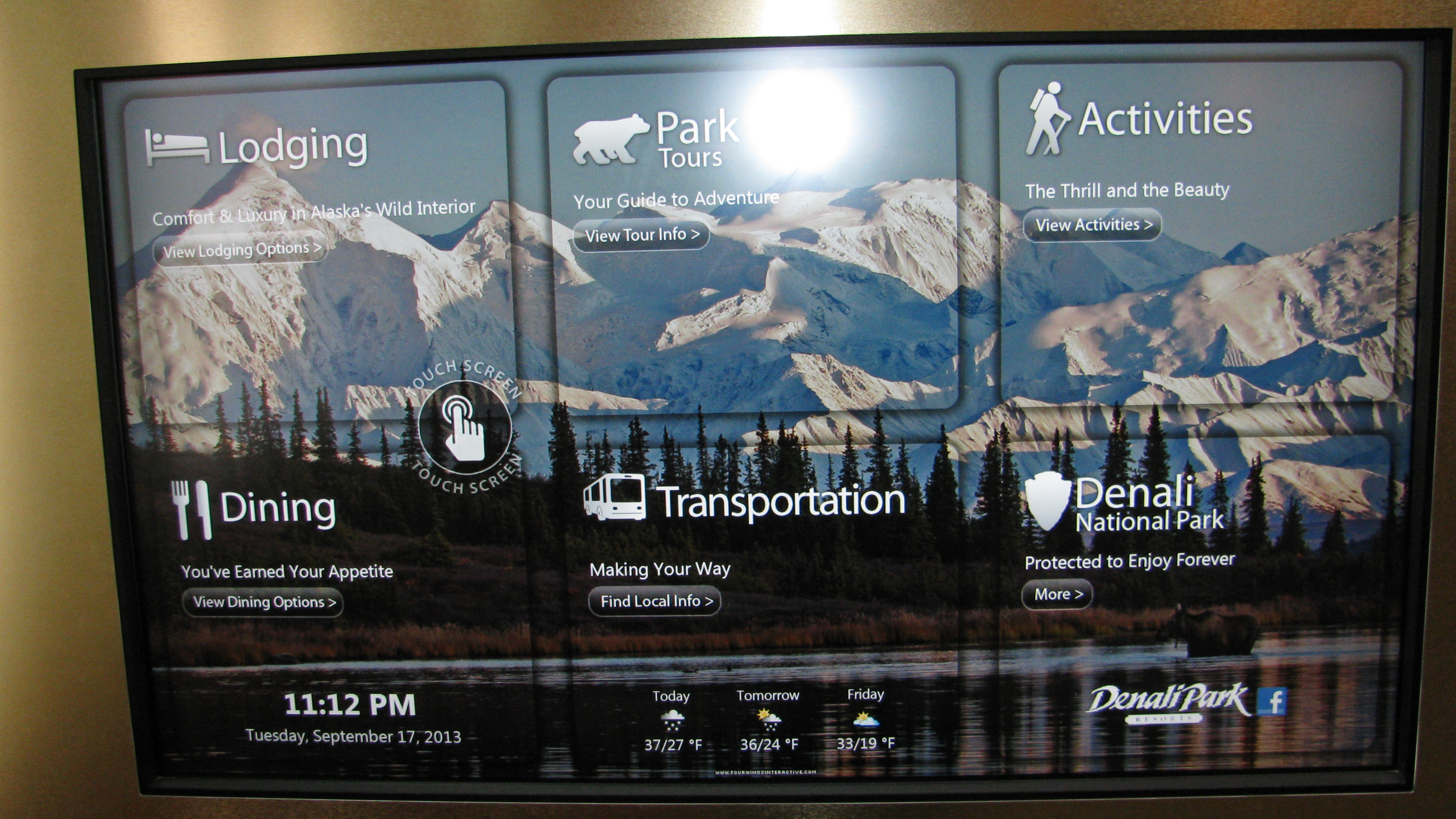 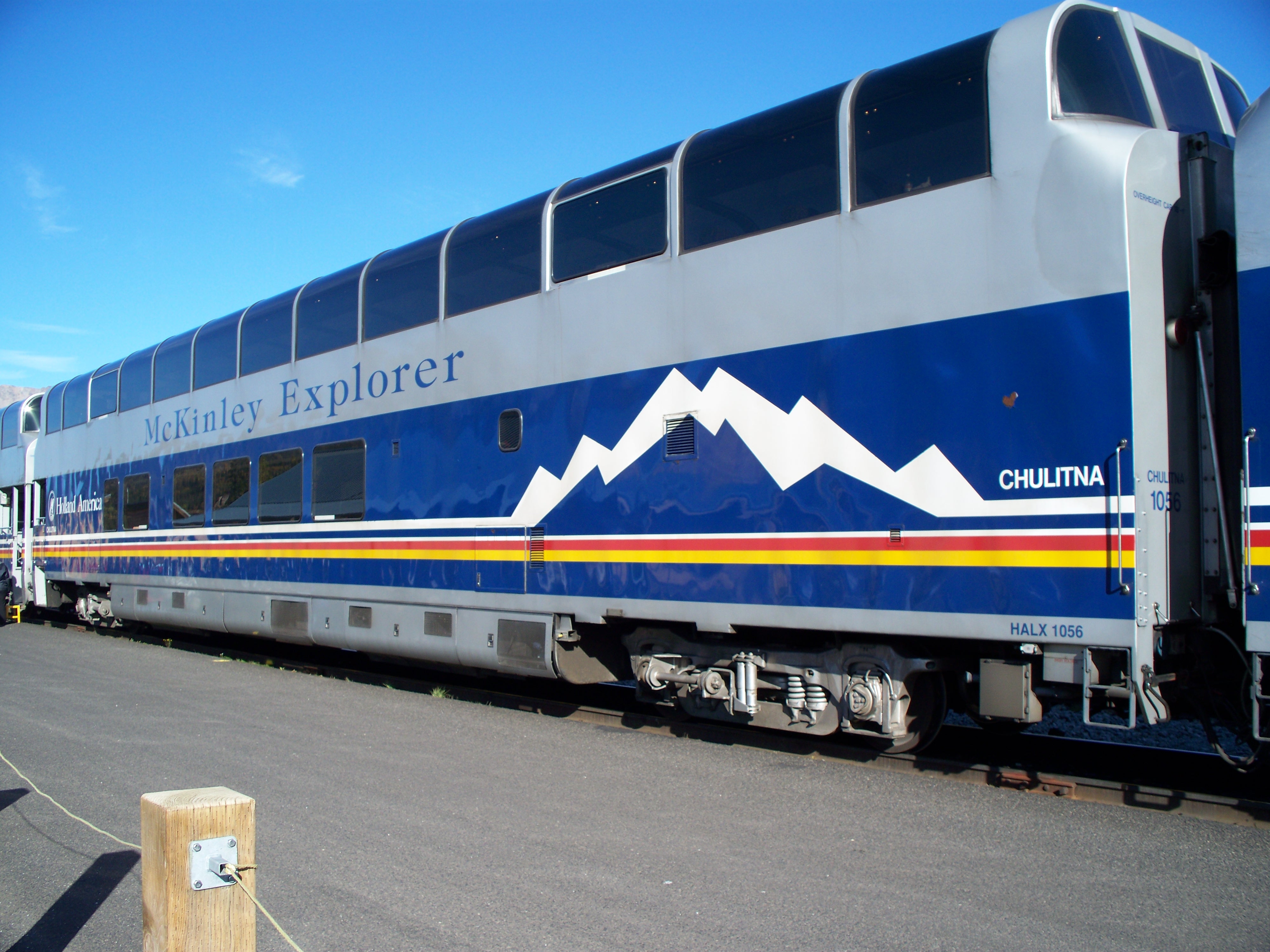 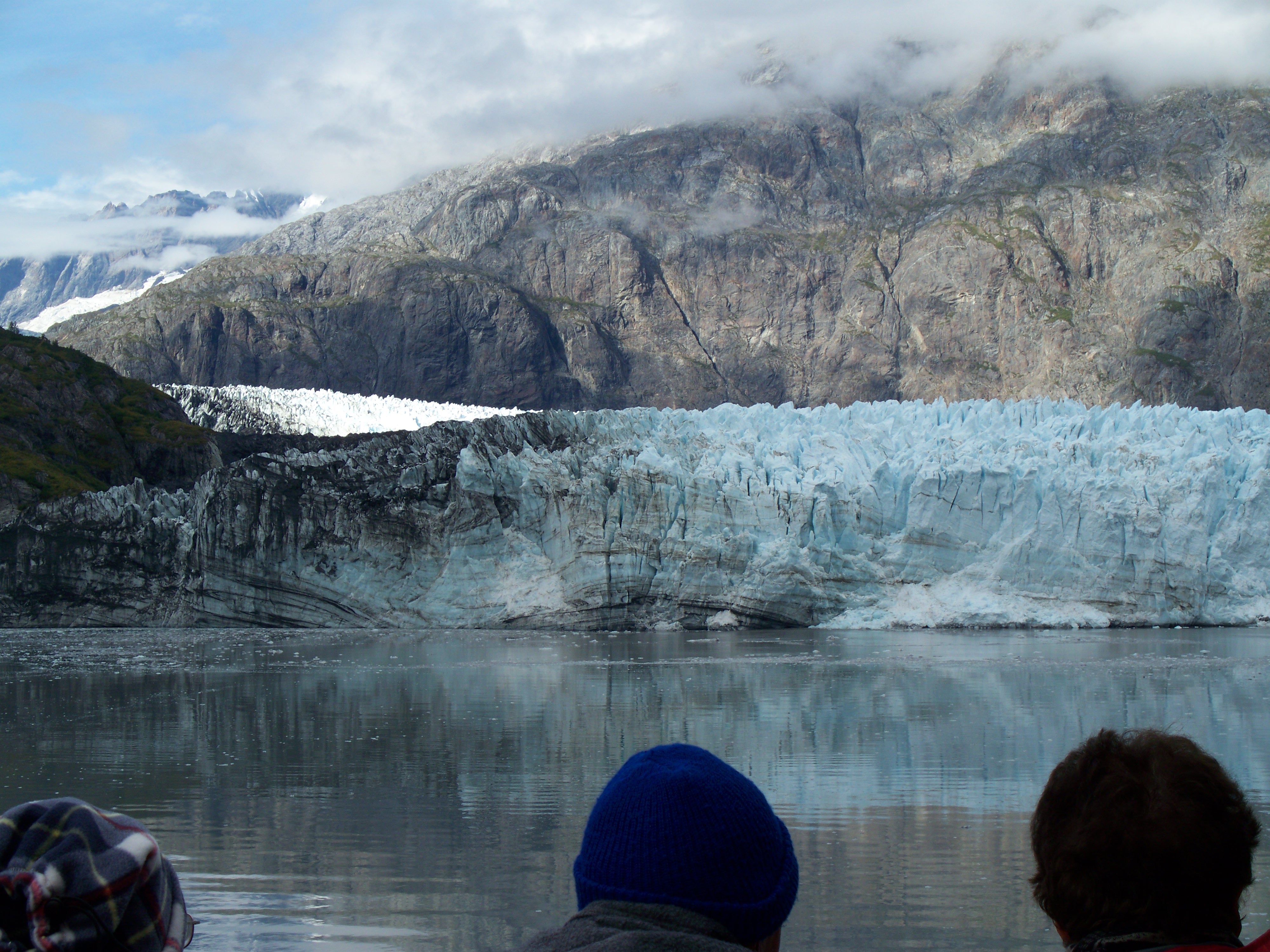 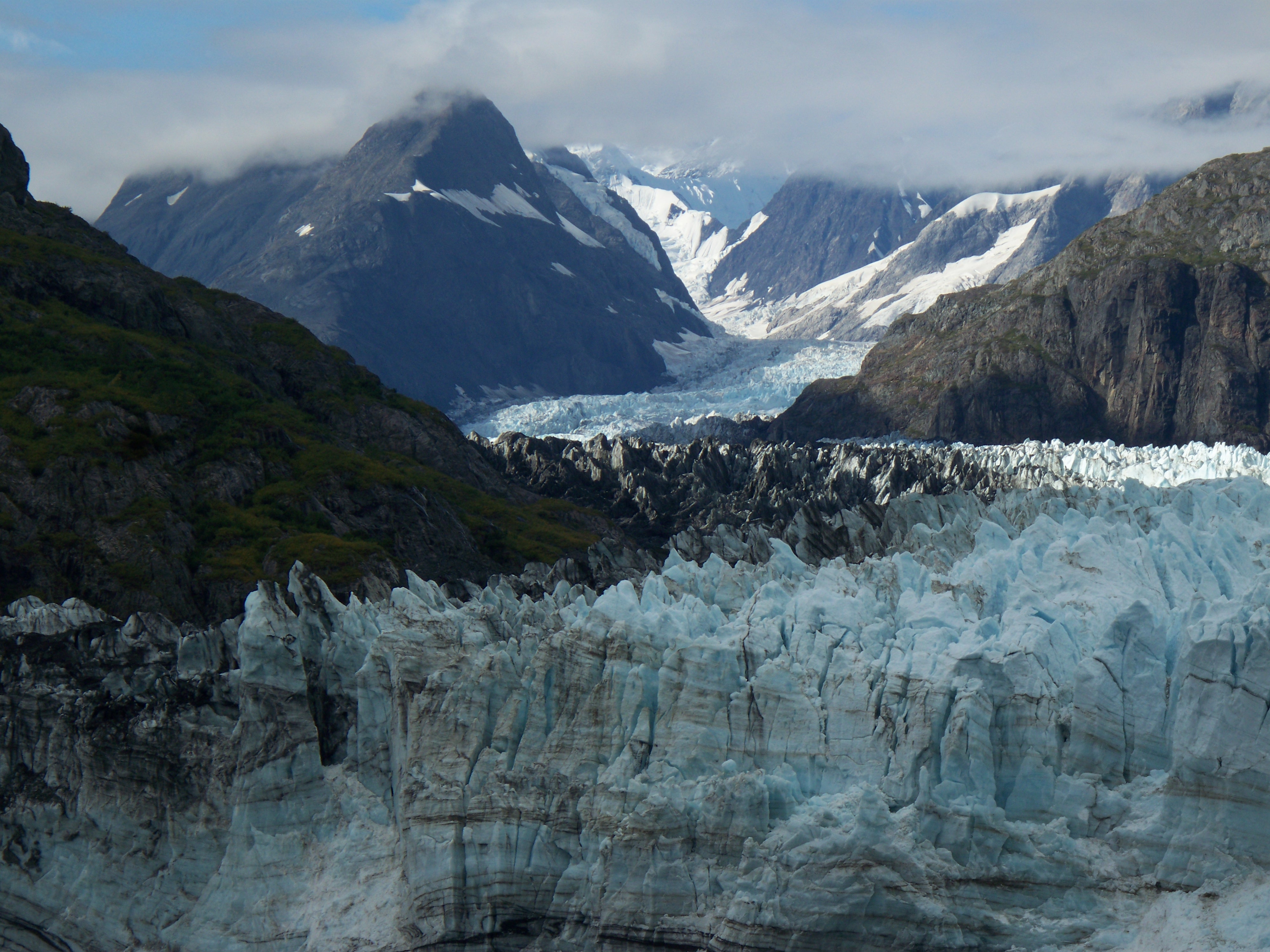 I am attempting to cut the “Swampy Bottom Boys” out of the video and post it separately. It’s a real pain in the rear, but I might be able to do it.